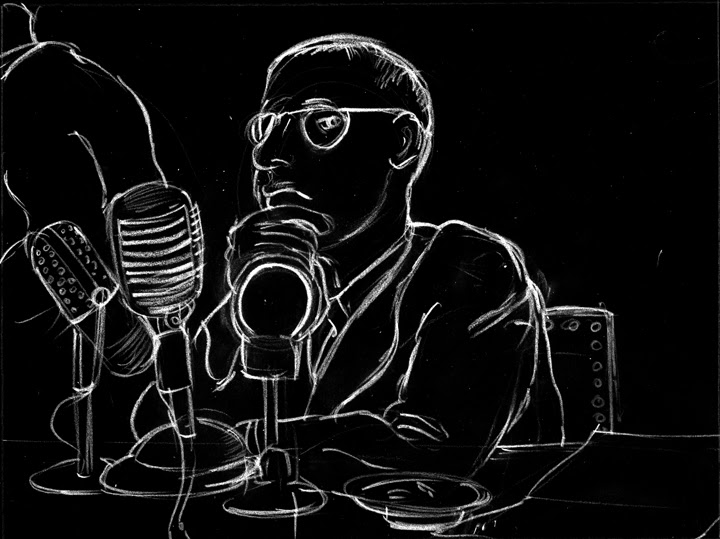 Zoe Beloff will discuss her exhibition and book A World Redrawn inspired by unrealized film scenarios by the Soviet filmmaker Sergei Eisenstein and the German playwright Bertolt Brecht.  Through films, drawings, architectural models and archival documents, she re-imagines their ideas for today.

Zoe Beloff is an artist working in film, installation and drawing. Her work focuses on drawing new time lines between past and present to help us think against the grain of reactionary ideology. Her projects include The Coney Island Amateur Psychoanalytic Society and its Circle 1926-1972, The Days of the Commune and most recently A World Redrawn: Eisenstein and Brecht in Hollywood. She is currently producing an exhibition “Emotions go to Work” about the commodification of affect and the Internet of Things. Zoe’s has been featured in international exhibitions and screenings. Venues include The Whitney Museum, Site Santa Fe, the M HKA museum in Antwerp, the Pompidou Center in Paris and Freud’s Dream Museum in St Petersburg.  She is a Professor at Queens College CUNY.

The 177th meeting of the NY Comics & Picture-story Symposium will be held on Tuesday, February 14, 2017 at 7pmat Parsons School of Design, 2 West 13th Street, in the Bark Room (off the lobby).

Free and open to the public