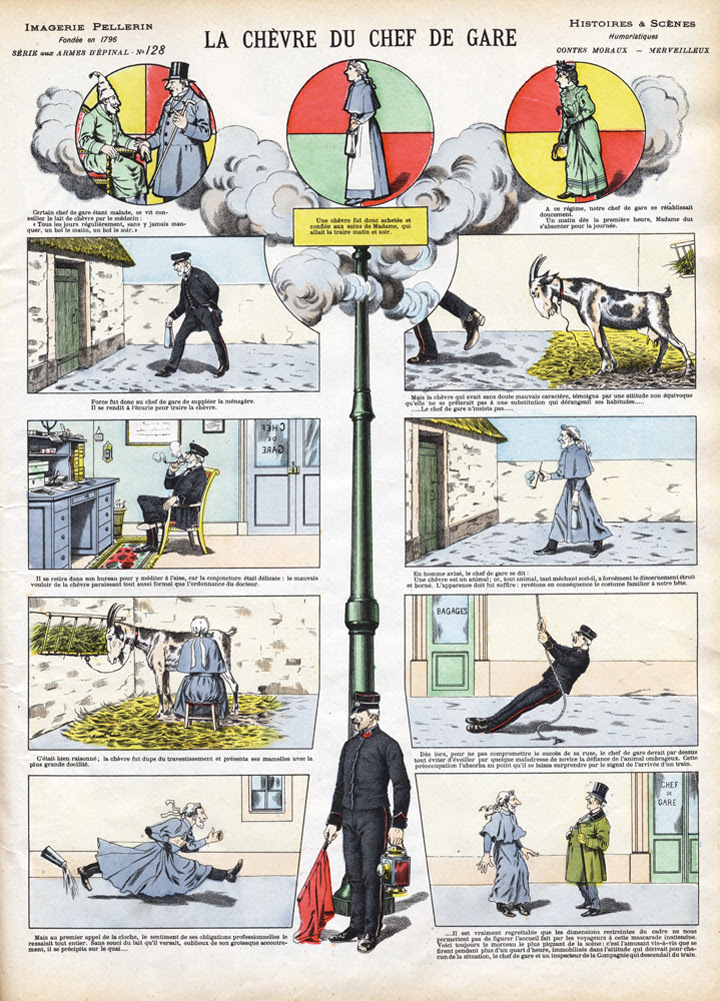 While popular prints had existed all over Europe for centuries, in the nineteenth-century they evolved into several new genres, including comic strips, children’s literature, and advertising. Subjects for their earliest rural semi-literate audiences, were limited to religion, rulers, crimes and disasters, and homilies, but with advances in printing technology, they began to appeal to an urban and eventually an international audience. These new audiences preferred multi-paneled sheets that abandoned the old verities and instead depicted the whimsical situations typical of modern popular culture in both comic strips and in advertising. This presentation will review the development of popular prints from the earliest examples to comic strips and superheroes.

Patricia Mainardi is an art historian specializing in the 18th and 19th centuries. Her book Another World: Nineteenth-Century European Print Culture was recently published by Yale University Press and discusses the explosion of printed imagery in books, newspapers, comics, and single-sheet images. Previous books include Art and Politics of the Second Empire (Yale University Press, 1987), which was awarded the College Art Association Distinguished Book Award, The End of the Salon (Cambridge University Press, 1983), and Husbands, Wives, and Lovers (Yale University Press, 2003), as well as numerous articles and museum catalogues. She has received fellowships and awards from the National Endowment for the Arts, the Institute for Advanced Study, the National Gallery of Art and the French Institut national de l’histoire de l’art, and was appointed chevalier (knight) in the Ordre des palmes academiques by the French government. This year she received the College Art Association Distinguished Teaching of Art History Award. She is professor emeritus in the Doctoral Program in Art History at the Graduate Center of the City University of New York.

The 186th meeting of the NY Comics & Picture-story Symposium will be held on Tuesday, April 25, 2017 at 7pm at Parsons School of Design, 2 West 13th Street, in the Bark Room (off the lobby). Free and open to the public.