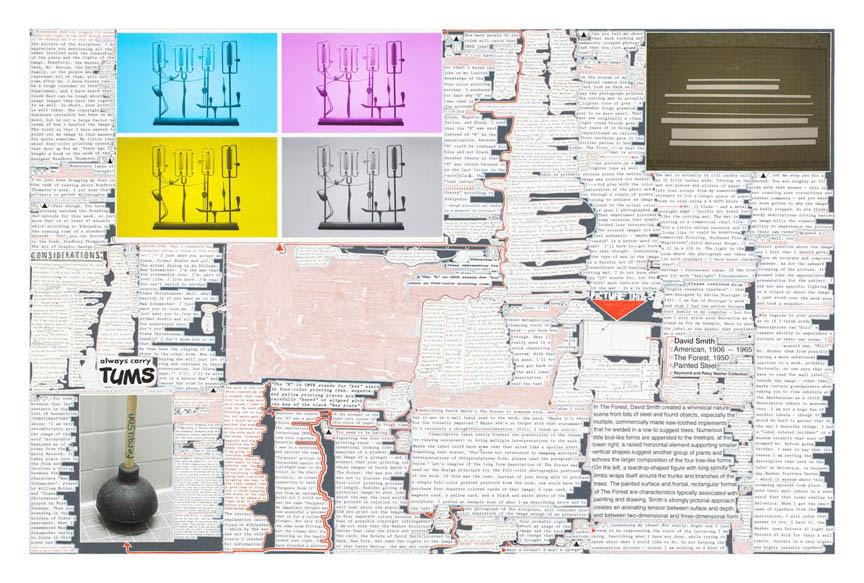 Matthew Sontheimer will discuss his drawings: The role text and images play in his works, and his continued exploration of  “conversational drawings.”

Matthew Sontheimer received a BFA from Stephen F. Austin State University, in Nacogdoches, Texas, and an MFA from Montana State University, in Bozeman, Montana. He is currently an Assistant Professor of Painting and Drawing in The Department of Art and Art History at the University of Nebraska, Lincoln. His work is represented by the Talley Dunn Gallery, in Dallas, Texas, and the Devin Borden Gallery, in Houston Texas, and can be found in the collections of The Museum of Fine Arts, Houston, the New Orleans Museum of Art, and the Whitney Museum of American Art, in New York.

The 132nd meeting of the NY Comics & Picture-story Symposium will be held on Tuesday, Oct. 27, 2015 at 7pm atParsons The New School for Design, 2 West 13th Street, in the Bark Room (off the lobby). Free and open to the public.