Covenant Eyes is an introspective project rebuilding the truth and memory of the three years Lin spent at a Christian Baptist cult as a gay man dealing with the ambiguity of brotherhood, masculinity, intimacy, and oppression. Growing up as a closeted gay man within a conservative culture in Taiwan and immigrating to the US alone to join a distant religious family and eventually a cult, Lin had to take a long journey of breaking and repairing hostile relationships and communities life placed him into in order to live authentically today. While Lin’s life was abundantly documented in both analog and digital photographs, these photos from his early life don’t always reflect the reality of his memory. Using Blender, a popular 3D modeling software, Lin recreated a memory theater where he took photographs and retold the narratives of decisive moments that led to the traumas he had as a semi-closeted gay man in the church. The final outcome of this project consists of 6 large prints of selected photographs and 100 zines available for the audience to take. The ways we consume and think about memory and truth continue to evolve along with technological innovations. Likewise, this project will continue to evolve in the realm of virtual reality and other digital interfaces. 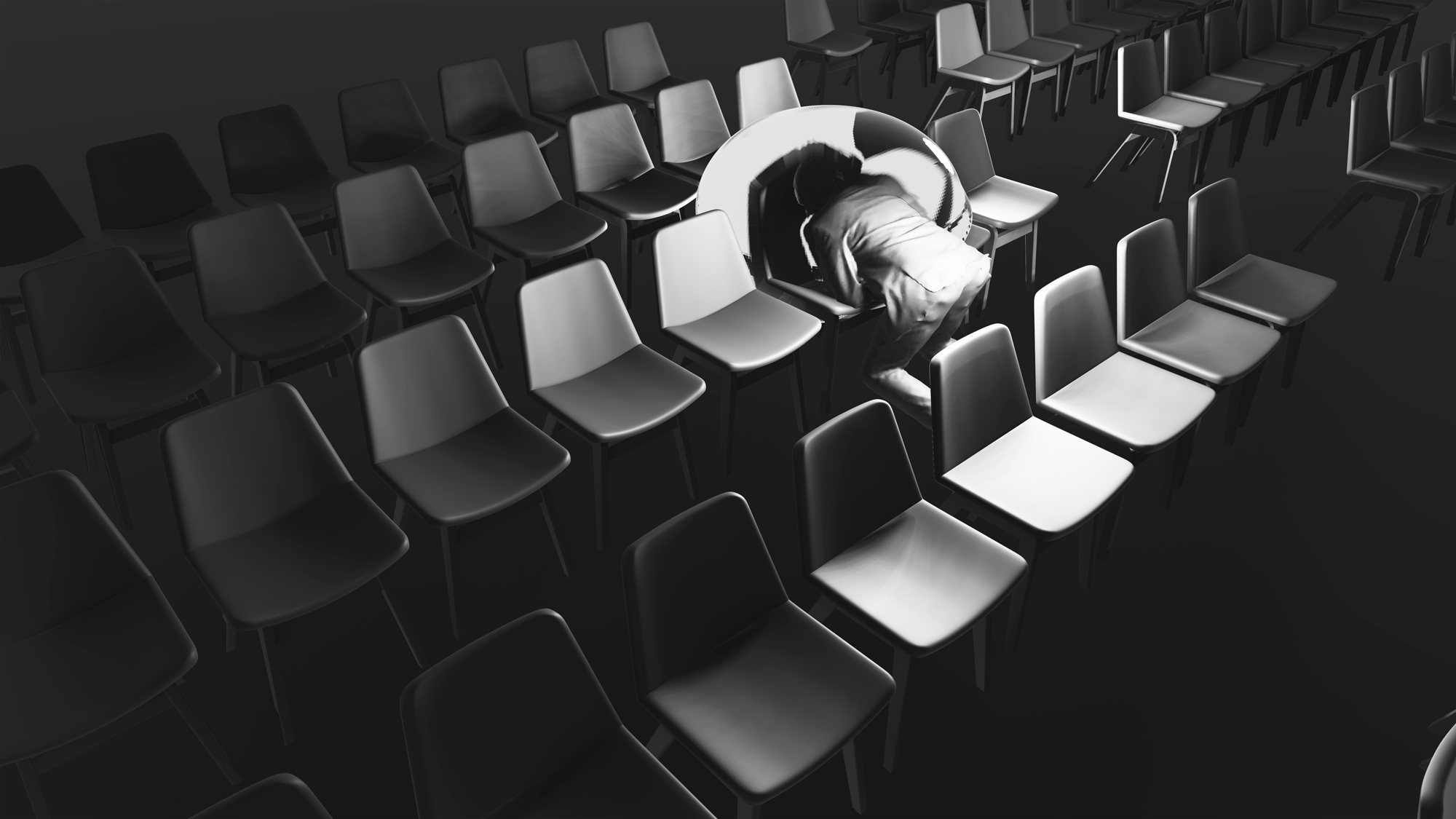 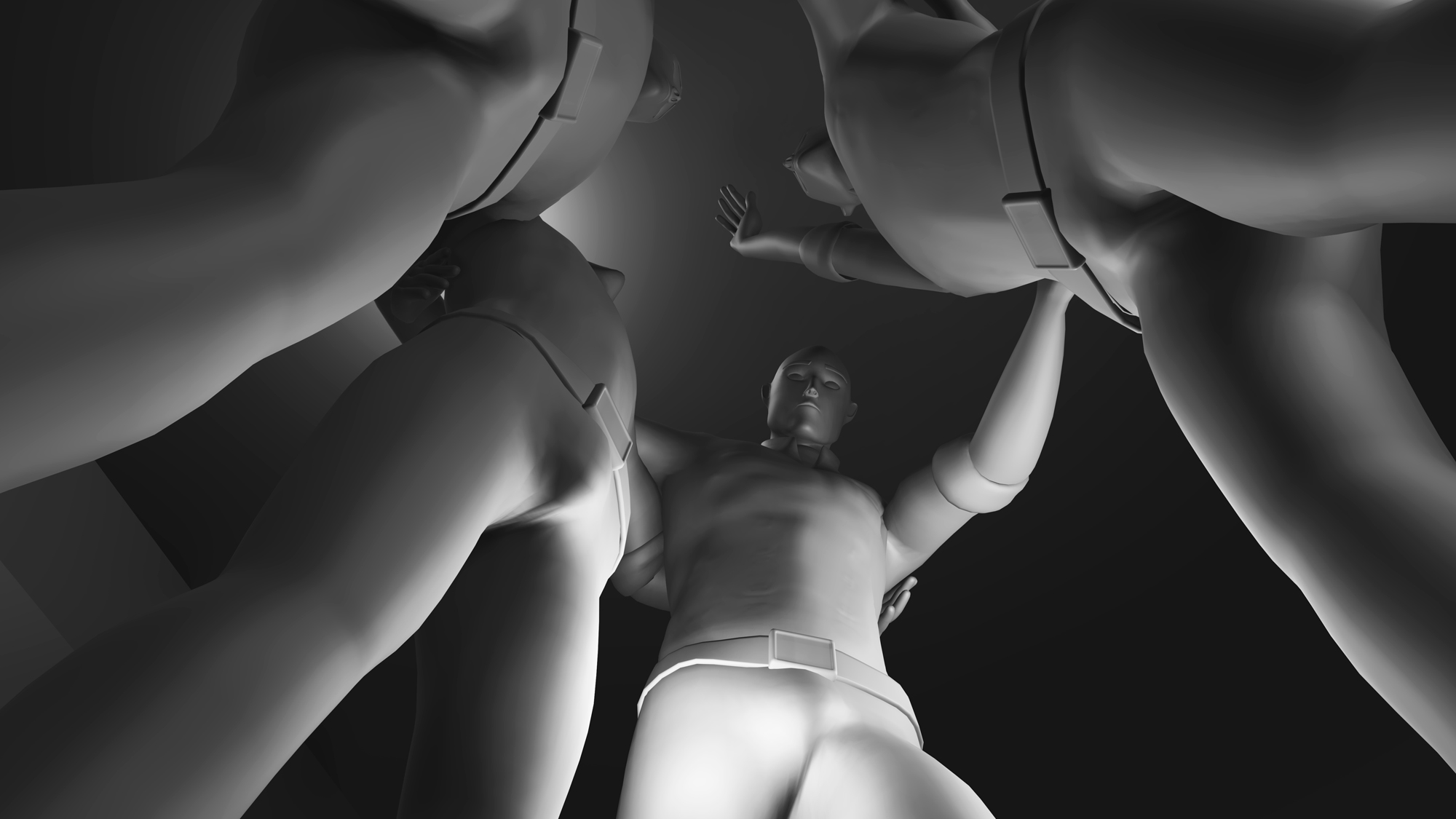 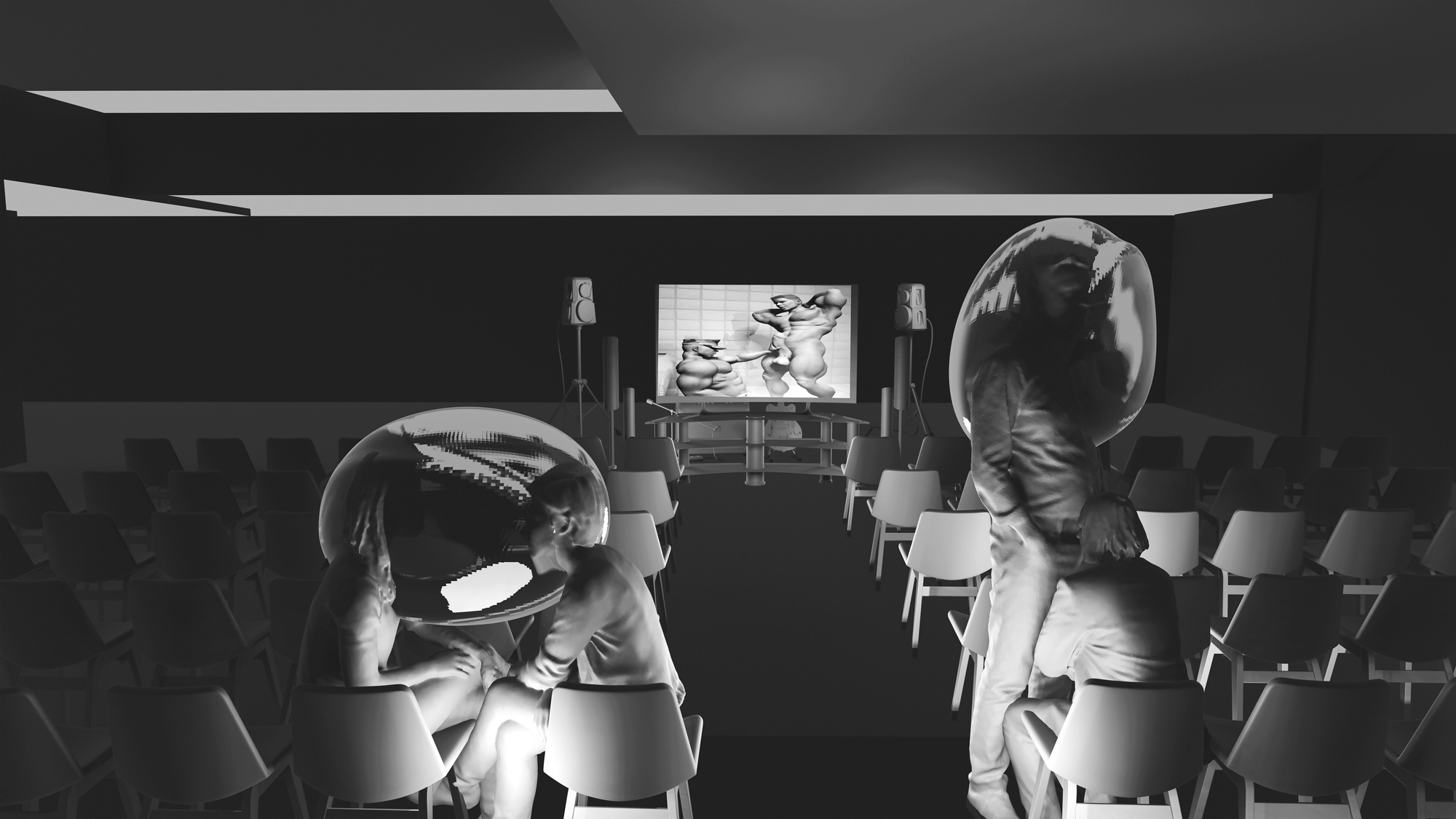 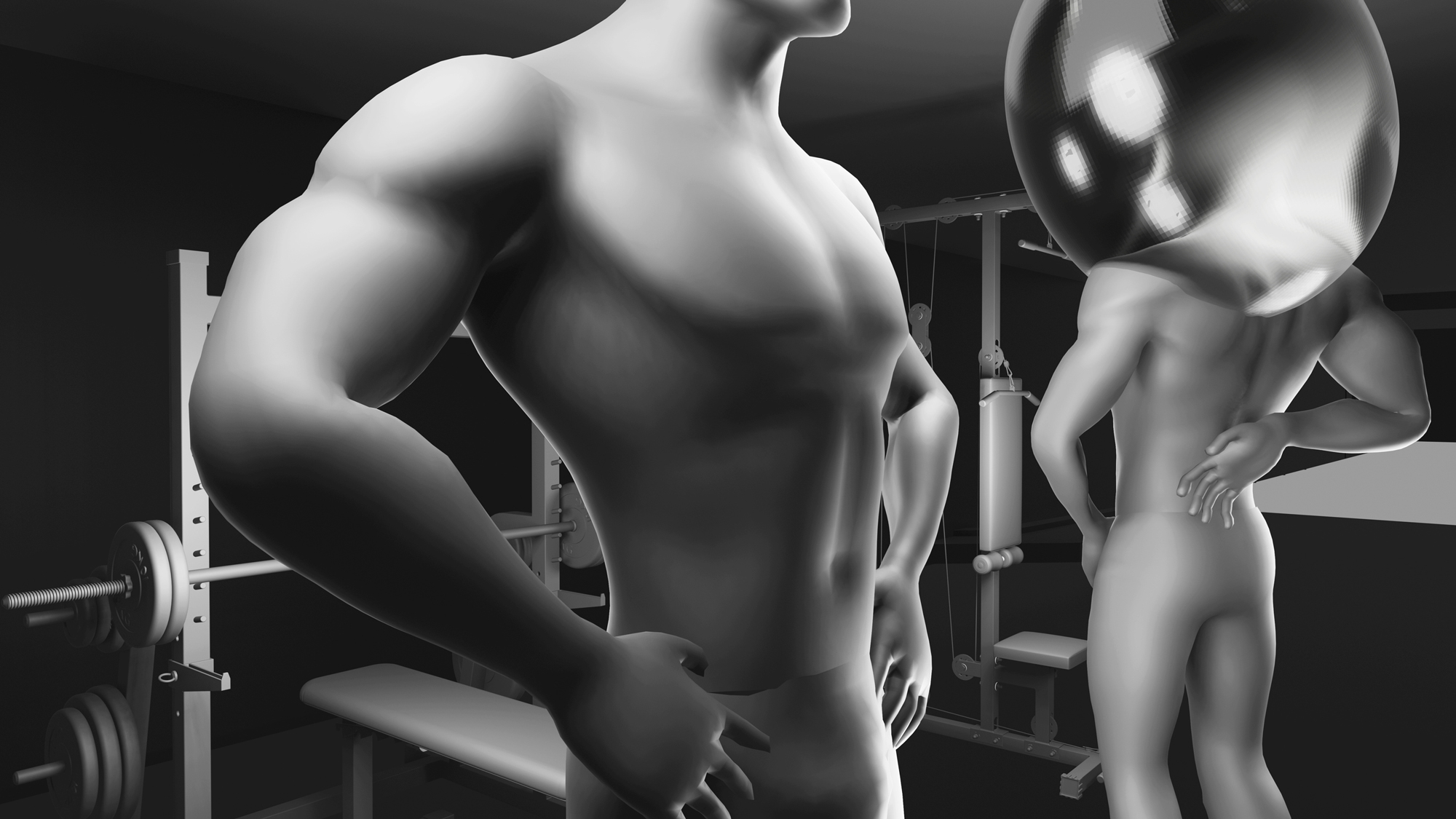 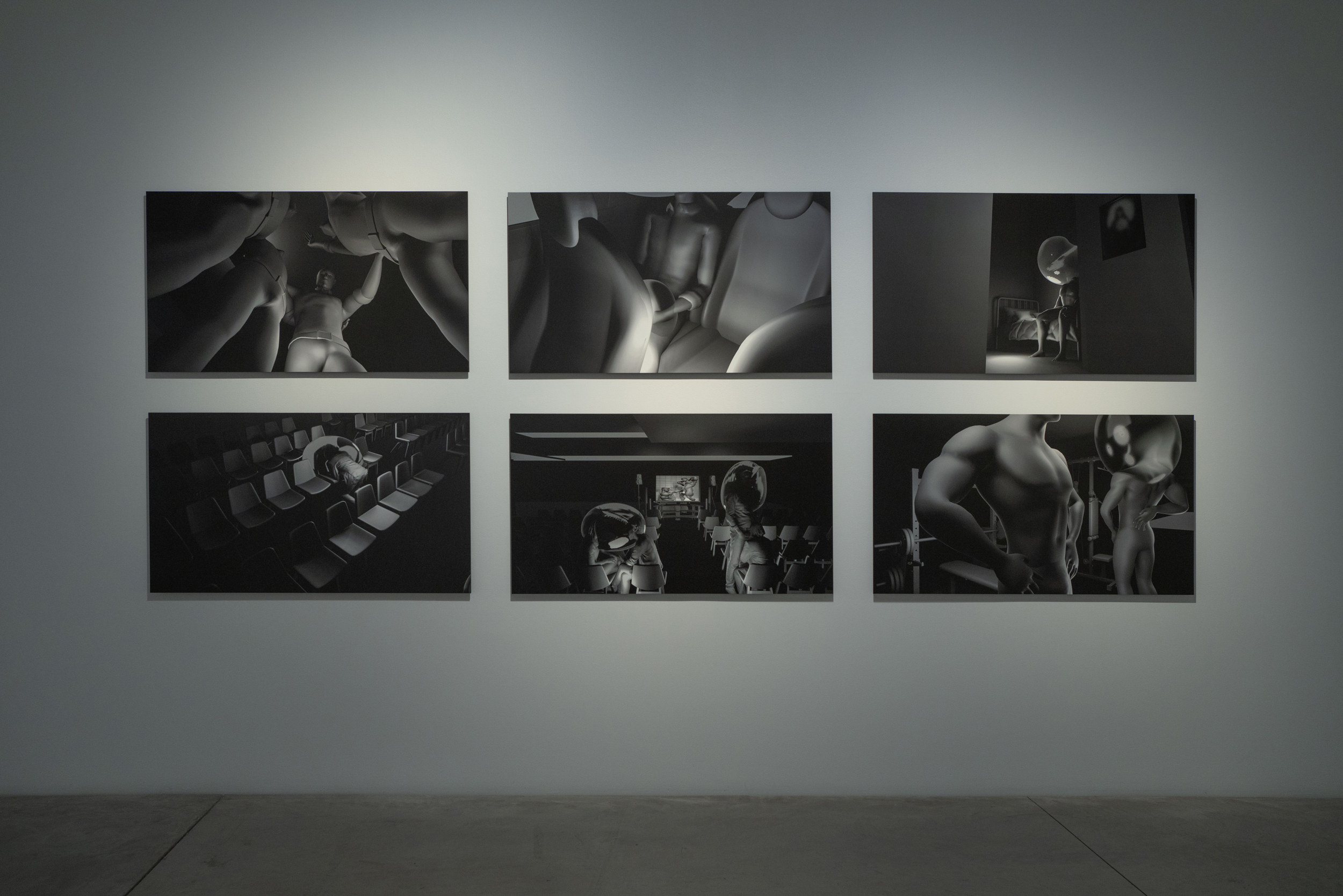 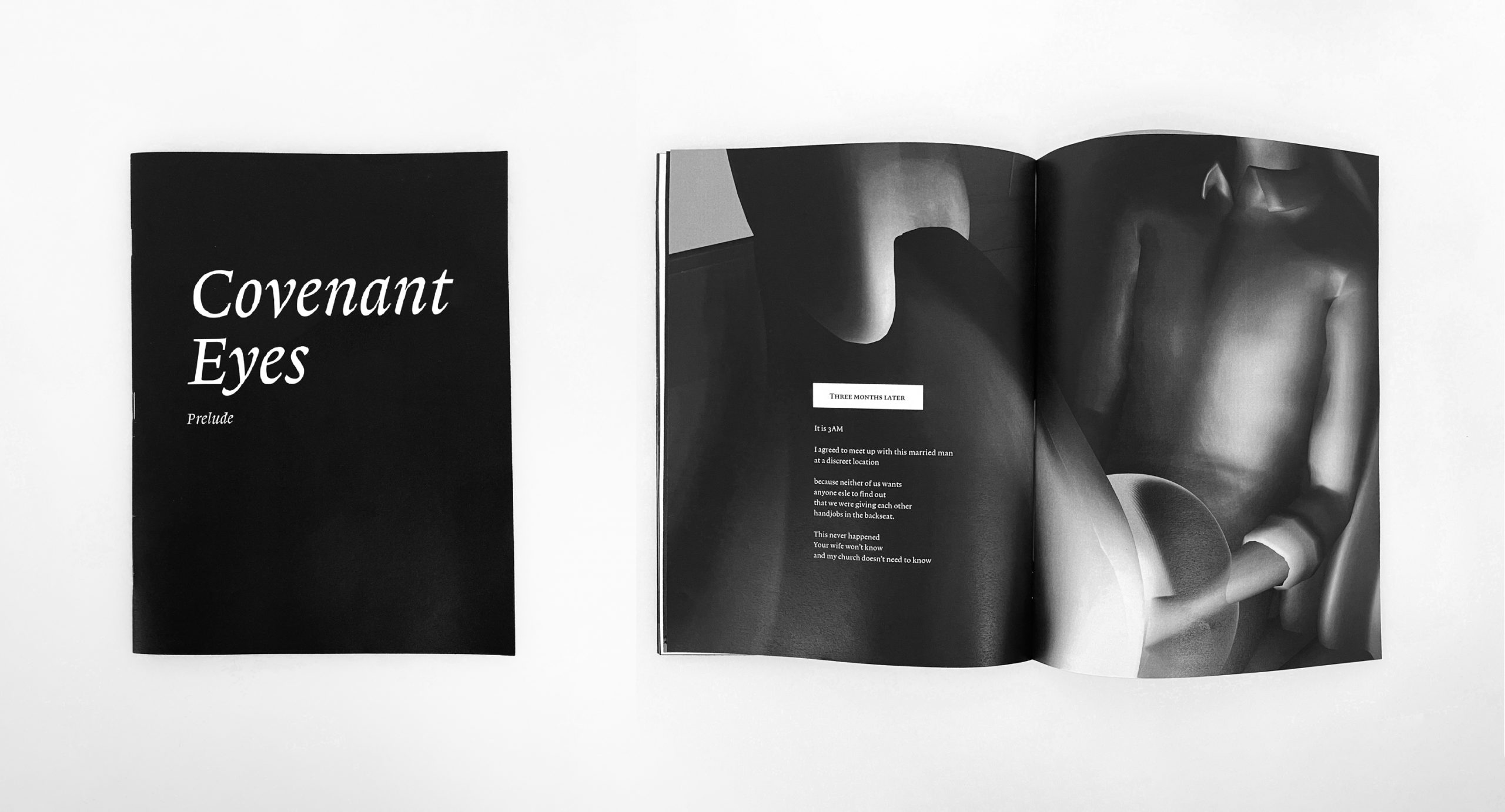